Our secret AntMan and the Wasp set visit gave us the  opportunity to witness first hand the joy it has been making this movie for Peyton Reed.  Our eager questions seemed to always point towards spoilers, and so he had to steer us clear from them :-).  Here is what we can share for now.  Ladies and gentlemen, The Answer is Hope: Exclusive Interview With AntMan And The Wasp Director Peyton Reed.

I was invited by Disney to the AntMan and the Wasp Set in Atlanta in Pinewood Studios. All geeking out over The Wasp and opinions shared are my own. 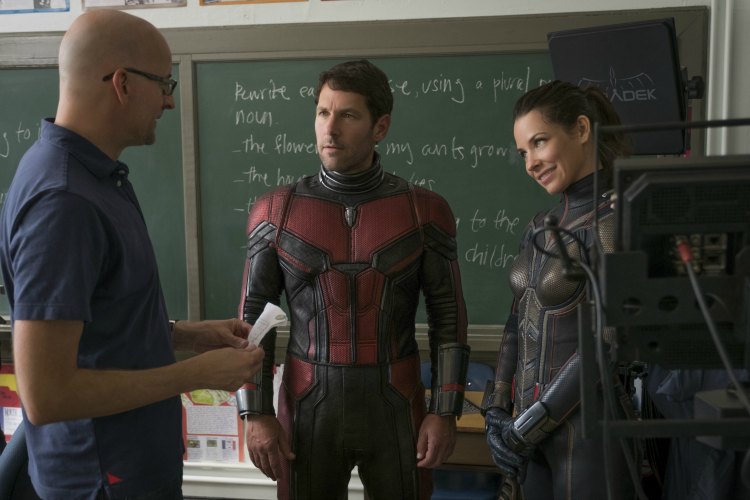 Do AntMan and The Wasp Need Each Other? Exclusive Interview With AntMan And The Wasp Director Peyton Reed

After AntMan, the idea was to go into this new movie bigger and stronger.  At the same time, it was more about going out into the world and being more in line with real life. Go deeper into emotions and family.  The main reason for the later is that in the Marvel Cinematic Universe, AntMan is a normal guy who has made bad decisions while he strives to make the right ones.  He is just a normal guy without superpowers.  Only a suit and his choices.

It is all about the suit,  The Wasp’s Suit That is

Peyton Reed tells that “At the end of the last movie, Hope Van Dyne was very much a character in the first movie, but she hadn’t become a… a hero in a suit yet.  That obviously was the most exciting thing at the beginning of this [one].  It’s like, okay, we get to finally see Wasp in action, and also see them as a partnership.  A lot of the first movie took place,  in the  Pym Tech Laboratory and in Hank Pym’s house. I really wanted to get out and feel San Francisco more in this movie, and put these two characters in the real world. “. 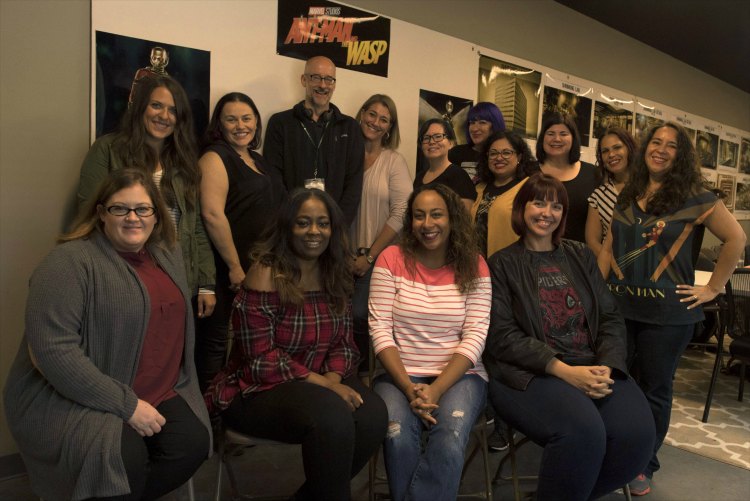 In the comics, Cassie is a young Avenger.  Is that addressed in AntMan and The Wasp?  We are not sure right now.  What we did find out is that Cassie is very aware of what is going on with her father.  Peyton Reed elaborates further for us: “There’s a scene in the movie where Scott and Cassey have a real heart to heart discussion about what’s going on in their lives, and about his struggle. Part of Scott’s thing is, he’s on house arrest at the beginning of the movie. But part of it is really kind of a work-life balance issue. Because all these other people are full-time heroes.  In the first movie, he helped Hank Pym with his heist. And this specific problem. But his goal was really just, like… I want to do this so I can be a part of my daughter’s life. But then what happens in Civil War kind of puts him back in a tough position again.  His big dilemma is just, again, wanting to be there… as a dad, and… And Cassie has a slightly different point of view on… on things, once she kind of starts to become aware of what’s going on with her dad.”.

Fun tip: Ghost is a male villain in the IronMan comics.  Ghost is a woman in the AntMan and the Wasp movie thanks to Peyton Reed who wanted it so.  He also anticipates the audience will react well to her.

As you know, we were fortunate to visit Hank Pym’s lab.  It was very cool but we wondered why undergo such a project and not use CGI technology.  Peyton Reed clarified for us: “We just thought it would be fun to not only play with scale and size with our lead characters but also with some of the environments. So the audience is constantly sort of guessing where they are and what’s happening.  What size they are.  And the idea came up of this shrinking horrible lab.  Because at the beginning of our movie, Hank and Hope find themselves on the move.  And the idea came about, like, well, what if they could have this giant building. There are so many of these movies now that create all digital environments, and they do it extremely well.  You know, and some of the Marvel movies do it extremely well.  I really wanted it to be a tactile thing because I think that you get so much in terms of the actors reacting to something real.  And you build it, obviously, to shoot it.  But you still have physical limitations that the camera has to move around.  The actors have to navigate around, and… You know.  I think maybe the biggest set that’s ever been built for a Marvel movie.”.

We are not sure if Dr. Strange’s Sanctum Santorum was to this level, but building the set made it easier for the talent to navigate and work with it.  Doing this in a green screen makes it more difficult for everyone to especially to direct it. Be on the lookout during the movie for all the whimsy in the design of the lab plus TONS of easter eggs!

Fun tip: be on the lookout for a school scene where there is tons of sizes going back and forth.  This was the most difficult scene for Director Peyton Reed to film from both AntMan and AntMan and The Wasp movies

We will enjoy plenty of funny moments in the movie, the director shares that Paul Rudd and Michael Pena together are really something.  We loved the storytelling of Michael Pena in AntMan and apparently, we will see at least one in the AntMan and The Wasp.  That said. it must be a high point in the movie because it took everything for Director Reed to tell us without sharing any movie secrets.  He did a great job!

Does AntMan Need The Wasp?

Maybe the question really is the other way around.  We have to wait until opening July 6th to find out.  Nevertheless, overprotective Hank Pym finally realized his answer was right there all the time: Hope.  Now the father and daughter are working together and moving forward. In these last two years, Hope has been working hard and learning her craft. But here is what Peyton Reed shared with us: “Hope finally has this thing that she’s always wanted, and I can’t wait to sort of see how she is as a hero.  And Evangeline {Lilly} and I always talked a lot about, the very clear journey she takes in this movie, and a very clear agenda about what she wants to get done. I think if you’ve been waiting to see Wasp in action in the movie you’re gonna be very excited. Now that some time has passed. Hope has a life very separate from Scott Lang.  But Hope needs to come to terms with whether she wants or needs a partner at all …relatable thing for men and women: do I need a partner at all?

He goes on: “And if I find that person, whether it’s a romantic or a professional partnership, what does that look like?  There are a million different variations.  It was sort of figuring out what these two specific people… Do they need each other?  Do they want each other?  If so, do they work well together organically?  Do they have to work on that?  And that was fun stuff to explore in the movie.”. 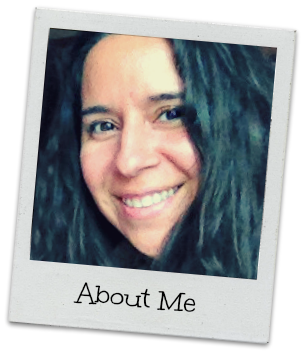 MIAMI, FL — July 1st, 2022 — (NOTICIAS NEWSWIRE) — The return to a face-to-face Cannes Lions was experienced not only with greetings, talks, parties, and many emotions, but also with the leading role of the US, Mexico, Honduras, Argentina, Chile, Puerto Rico, and Peru Hispanic markets. Their display of creativity prompted them to win …